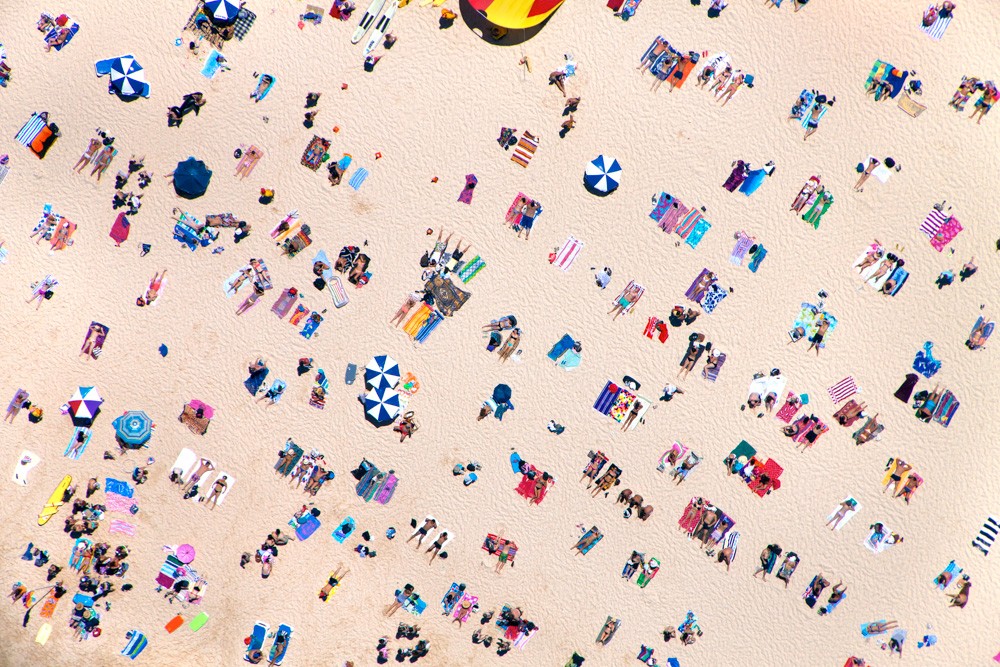 Between the dates of August and December 2014, if I awoke between the hours of 7 and 9, I might have found a certain Chloe drinking coffee and reading in the living room of Boling 219. On an incalculably rare Saturday morning, Chloe would be playing a spotify playlist called “hi hello some songs,” therein containing Coffee by Sylvan Esso, which I captured [on Shazam] for my keeping and have loved dearly since that fateful Saturday.

All that to say, that playlist was especially golden, and now my associative brain loves the term “some songs.”

Strange Attractor- Animal Kingdom | Well it must be chemical

From Now On- The Features | Only your dreams / From now on

I’m seeing Drew Holcomb & The Neighbors this Thursday night at Track 29! Get yourself a ticket and come hang out with me!